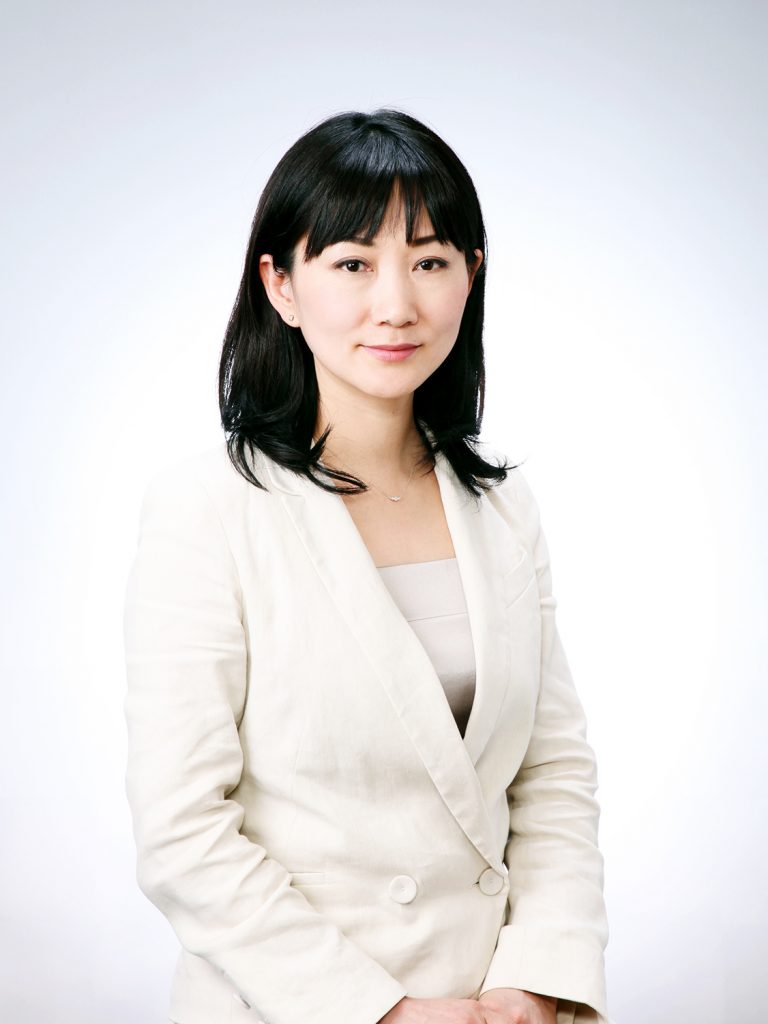 Rina Murao (born 1975, Nagoya City, Japan) is a sculptor based in Aichi Prefecture, Japan. She studied sculpture at the New York State College of Ceramics at Alfred University and received a Bachelor of Fine Arts (BFA) in 1998. She expanded the scope of her work to include elements of landscapes after studying landscape architecture at Harvard University Graduate School of Design (Career Discovery Program) in 1997. This increased her awareness of the spatial conditions of her surroundings, which led her to conceive her work as the ‘structure of spaces’ that connects the human body and the vastness that lies beyond it. After she returned to her home country, she received a Master of Fine Arts (MFA) (2002), and Doctor of Fine Arts (DFA) (2006) in sculpture from the Tokyo University of the Arts Graduate School of Fine Arts. She is awarded the Nomura Art Prize of the Nomura Foundation in 2005, and her works are in the collection of the University Art Museum of the Tokyo University of the Arts. She received numerous grants from foundations such as the Nitto Foundation (2019, 2015), the Nomura Foundation (2017), and the Hibi Science Foundation (2014). Murao started teaching sculpture at Aichi University of the Arts, Department of Fine Arts in 2013, and is Associate Professor since 2017.